Riviera Horizons is a multi-faceted real estate brokerage firm, led by Founder and CEO by Mikael Hamaoui, focused on both commercial and residential real estate for end-users and investments.

With a strong background in multi-family and industrial spaces, RH is able to assist clients with all of their transactional needs. As a boutique firm, RH aides clients in each step of the process from the first showing to inspection to closing and will set clients up with the right teams along the way.

Riviera Horizons is also the developer of a high-rise condominium in North Bay Village that is expected to break-ground in 2023. 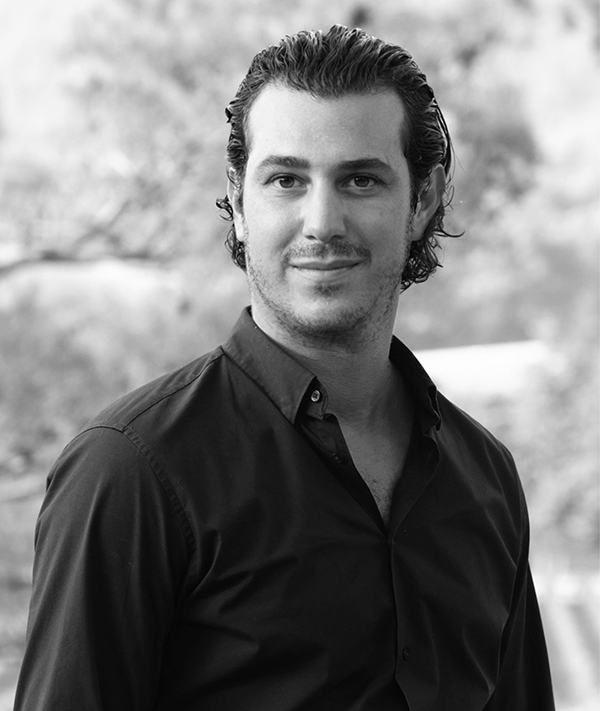 Mikael Hamaoui is the Founder and CEO of Riviera Horizons, a Miami-based real estate development, brokerage, and investment firm since 2015. Hamaoui has nearly two decades of experience in real estate and finance. He has represented buyers and sellers in all types of transactions including complex land acquisitions, multi-family housing, commercial spaces and industrial warehouses. He has worked with notable companies such as Eberjey Lingerie, Bird Scooters, It’s A 10 Haircare and Poshi Snacks.

In 2018, when Hamaoui identified Miami’s Little River as an up-and-coming neighborhood, he purchased a defunct single-story multi-family building and had the vision to create River Studios. Two years later, River Studios is a newly reconstructed modern oasis for those seeking a studio abode across from the trendy restaurants and shops of Ironside. The rehabilitation of this garden-style multi-unit property in Little River required extensive structural work and sold 2 years later at a 95% profit.

In 2019, he oversaw the acquisition and assemblage of a multi-parcel property involving over 65,000 sq. ft. of land and 25,000 sq. ft. of existing warehouse and office space with a future development of a multi-story office and distribution center being planned along 7th Avenue in Little Haiti.

In 2019, Hamaoui also oversaw the acquisition and disposition of a 40,000+ sq. ft. fully renovated warehouse in the Hialeah Industrial District and sold it for $5.6 million, 2 years later, at a 50%+ profit.

In 2020, he oversaw the disposition of over 2-acres of multiple land parcels in Little Haiti for redevelopment and identified suitable joint venture partners. He is currently advising on a $30 million redevelopment project in Aventura requiring zoning changes and site plan approval for 200+ high-end residential units.

With a background in finance and a passion for the global markets, Hamaoui has worked for esteemed financial institutions in Manhattan such as BNP Paribas and JP Morgan, where he focused on structured investments and specialized in global equity and exotic derivatives. Hamaoui was co-founder of a start-up at a Stanford University Accelerator. Hamaoui graduated with honors from Tulane University where he majored in Finance and Business Management. He also studied at the Hong Kong University of Science & Technology and the American University of Paris. 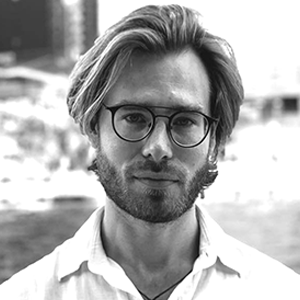 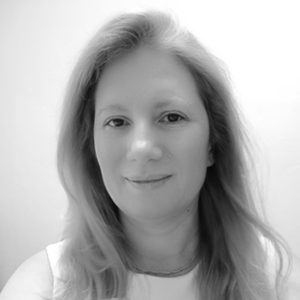 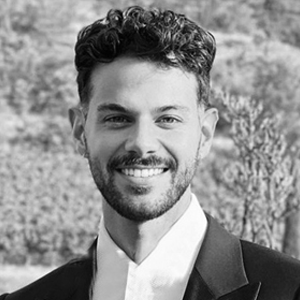 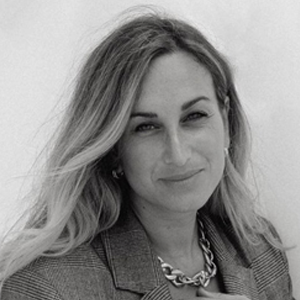 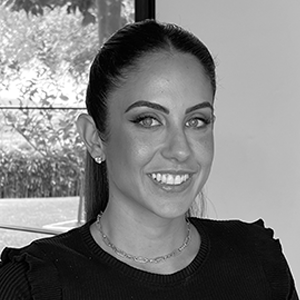 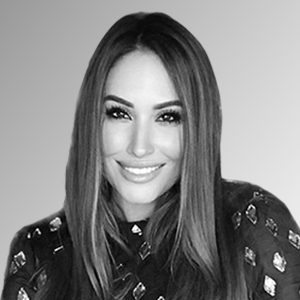